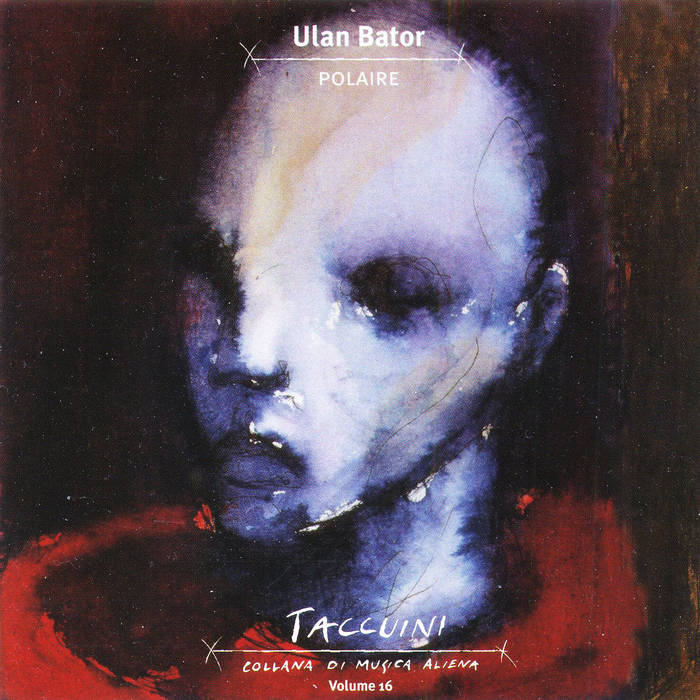 POLAIRE was released in the spring of 1997 by italian CPI label (Consorzio Produttori Indipendenti) part of the "Taccuini - Collana Di Musica Aliena" serie (volume 16). It's a compilation of most of the material of our two first recordings ("Ulan Bator" 1995 and "2 degrees" 1996).
Front cover: original artwork by Andrea Chiesi.

All tracks composed, recorded and produced by Ulan Bator @ La Guillotine Studio (Paris) between 1993 and 1996.