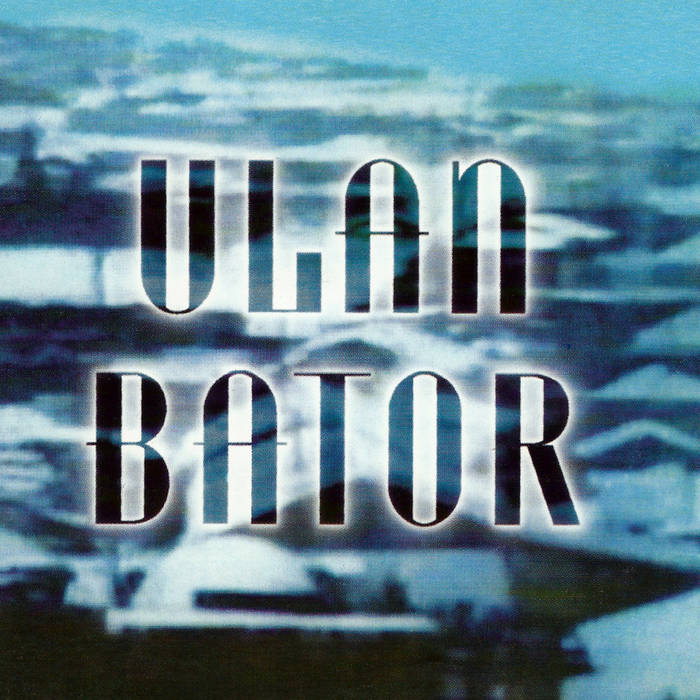 All tracks composed, recorded and produced by Ulan Bator @ La Guillotine Studio (Paris) between 1993 and 1995.

MF DOOM is given his flowers, plus appearances from MC Jada Imani and Stanley Ipkuss