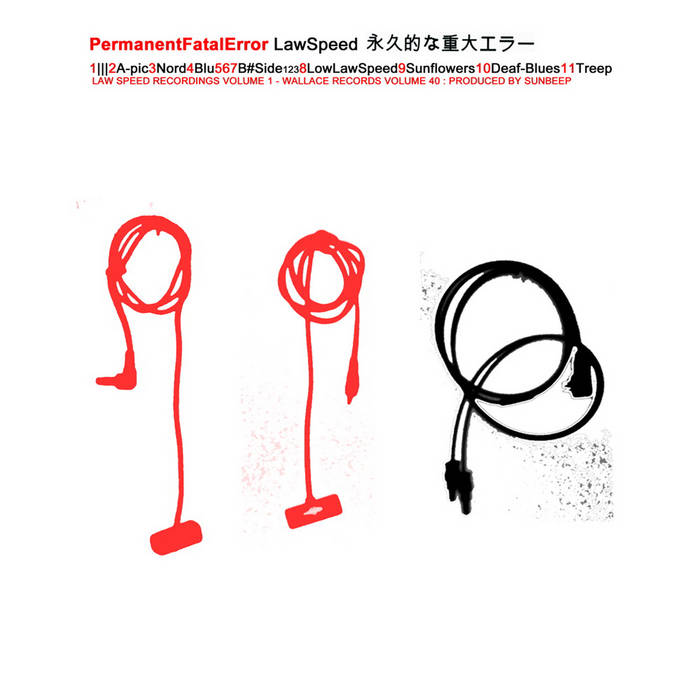 ARTE tv: "Music hasn’t been as filigree, as harmonic and at the same time as varied and clearly composed as by Permanent Fatal Error".

B#Side: vocals by Bi and trumpet by Massimo Guidetti

MF DOOM is given his flowers, plus appearances from MC Jada Imani and Stanley Ipkuss