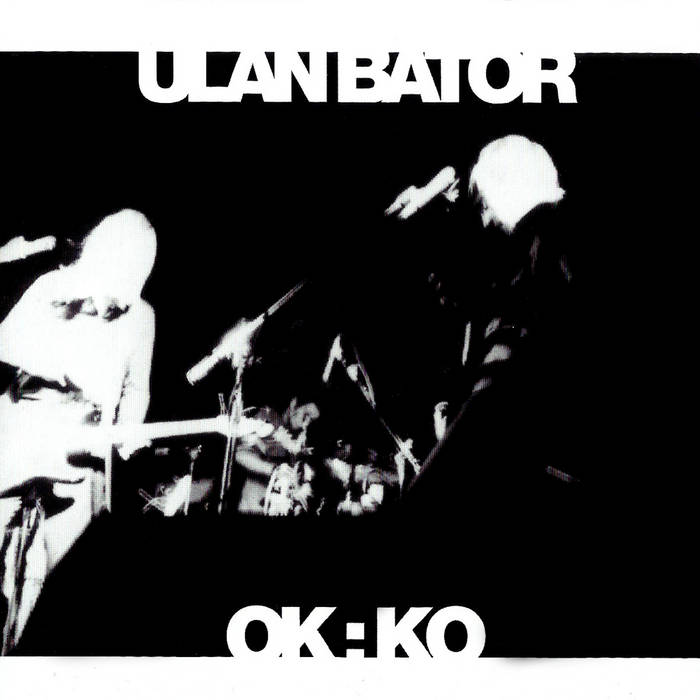 "OK:KO" is a compilation of unreleased material composed of the "EGO:ECHO" * sessions (Spring 1999). It was mainly recorded live and instrumental at Emme studio (Calenzano, Italy), few weeks before Ulan Bator came back there in august 1999 to record "Ego:Echo" with Michael Gira (Swans, Angels Of Light,...). "Hémisphère" and "La Joueuse de Tambour" from "Ego:Echo" italian tour (summer 2000). The first cd release features a "yellow/green" jewelbox.

Featuring appearances from Kari Faux, Bluestaeb and and interview with NY-bred artist Wiki