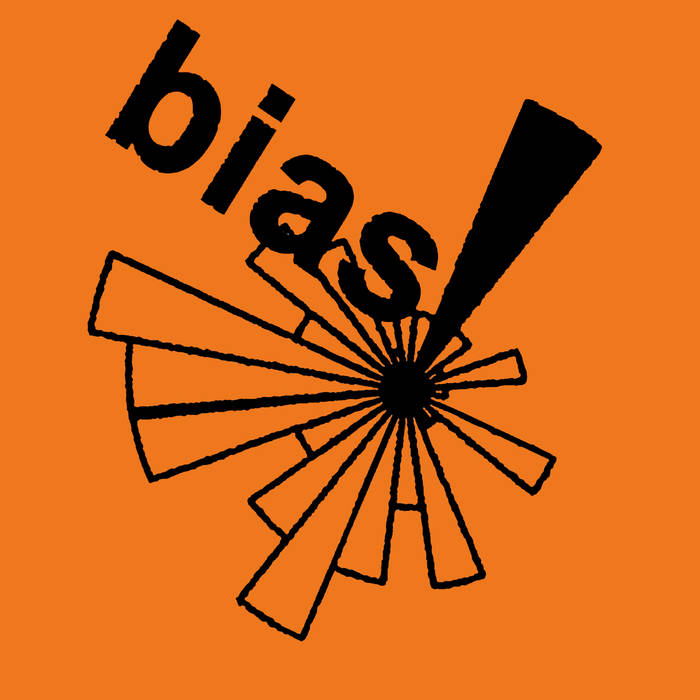 "A curious and unusual recording - linked fragments with harmonic and melodic components for guitar, electronic sounds, keyboards and all manner of other materials that sound neither composed nor improvised and that veers from one idea to another in an apparently organised way. Subtle, but I think this is a fine piece of work." (Chris Cutler / Rèr megacorp)

First release/duo project by Xabier Iriondo & Olivier Manchion.
Recorded, arranged and mixed between february 2004 and may 2005 at Zulogorria (Milan)except final part of #3 recorded at Sunbeep.

80 mm CD packed in an envelope-style cardboard.
Part 08/10 of wallaceMailSeries.